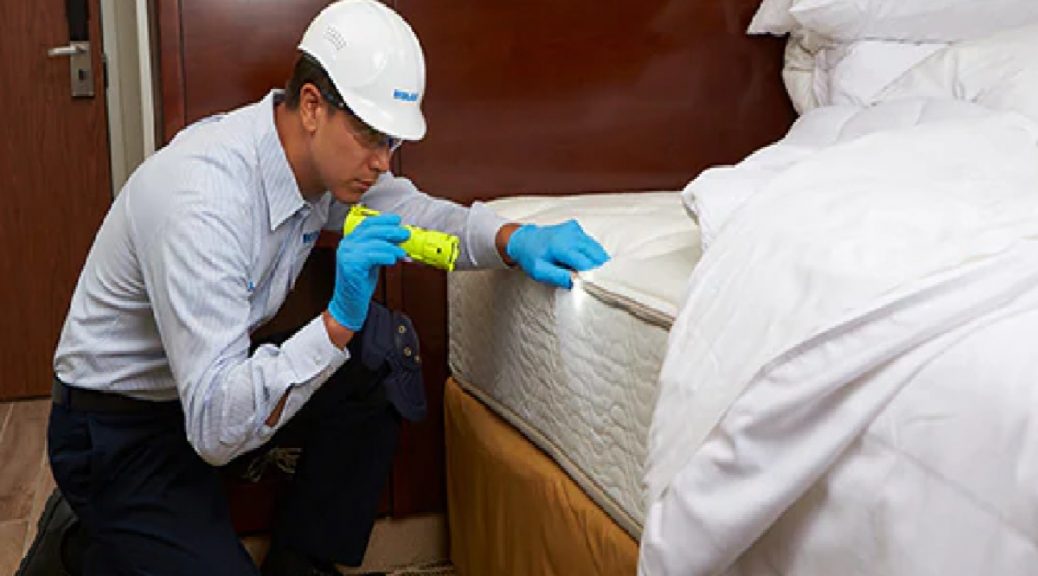 Bed bugs are the scourge of society. They infest hotels, apartments, hospitals, businesses, and people’s homes around the world. There is no place bed bugs have not invaded. As a result of their destructive nature, local bed bug pest control has become one of the fastest-growing industries in Australia.

Many bed bug control Brisbane companies offer services to get rid of bed bugs. But there’s a problem—many bed bug services Brisbane don’t achieve permanent results! In this article, we will explore why bed bugs are hard to eliminate.

After World War II, the invention of harsh pesticides began to take centre stage for pest management. For a time, bed bugs were almost eradicated thanks to the use of DDT. Aside from being a nuisance to people in urban areas, bedbugs have been a prevalent problem since DDT was banned internationally in 2001 because of its severe environmental and health impacts.

Why are bed bugs so hard to kill?

These six reasons are why bedbugs are notoriously difficult to eradicate:

Bed bugs are very tough creatures that can survive for long periods of time. They have a rough, tiny, and flat appearance. Because of their extraordinarily small size, they can fit into cracks and crevices, which make detection problematic until the colony has grown significantly in number and size. Bed bugs may conceal themselves under wallpaper, behind baseboards, floors, and even within electrical sockets. To find a good company to take care of these pesky creatures, just search online for “bed bug services near me”.

The bed bug you see now is significantly different from the bed bug you saw 20 years ago. In recent years, the new bed bug exoskeleton has grown 15% stronger, indicating that the species has evolved. Scientists think that the thicker skin has a greater ability to resist insecticides. The skin also contains high concentrations of enzymes known as esterases and oxidizers, which break down conventional insecticides and make them ineffective.

If you find a female bed bug stowaway in your clothes or baggage, the odds are virtually 100% that it is pregnant with many offspring. Each female bed bug may produce up to 500 eggs throughout her lifespan. Soon after birth, the bed bugs begin to reproduce. In only one year, a small number of bed bugs may quickly grow into tens of thousands, giving rise to many generations. As a result, bed bugs thrive at temperatures between 70 and 82 degrees Fahrenheit, the average temperature in most houses. This is why you can search on Google for a “bed bug exterminator near me”.

A bed bug’s favourite food is blood, but they may carry on for a long time if there is no one to feed on. It is indeed possible for an adult bed bug to survive for 550 days without food. However, this does not mean that bedbugs cannot thrive in a long-vacant house. They are only waiting for someone to move in, and they will become active again.

This allows them to sustain themselves for long periods when they devour large amounts of blood. A bed bug may eat up to 200% of its body weight in a single meal. Anticoagulants and an anesthetic are found in their bite, which keeps the blood flowing and reduce pain. Remember that you can look online for the “best bed bug exterminators near me”.

Bed bugs are, in a sense, mutants. Because the bed bug has DNA from various creatures, it is more difficult to get rid of. Their genome contains Wolbachia and other parasitic bacteria genes. There are also 400 or more bacteria that dwell within and outside of bed bugs. In a symbiotic connection, the bacteria protect the bedbugs from viruses, insecticides, and other toxic chemicals by scavenging their waste.

As living fossils, bed bugs have been around since the age of the dinosaurs. However old, the bugs have adapted to their new surroundings and continue to exist. One of the reasons they are so hard to kill is their capacity to genetically adapt and develop. There is no guarantee that a pesticide will work a decade from today when the pests have had time to evolve.